Israel approved the export of medical cannabis on Wednesday in what could lead to an industry boom worth many millions of dollars.

“This is a significant step for exporters and the Israeli industry, which will enable both expansion of export opportunities as well as rising employment … in the field,” said Economy Minister Eli Cohen, according to a Reuters report.


The nod from Cohen came more than a year after the cabinet had supported a new law to allow the export of medical cannabis.

The decision will go into effect in 30 days, with porters will having to apply for a license from the Health Ministry.

Israel already has 10 farms and five factories with Health Ministry approval, and companies are closing deals with buyers in Europe and Canada, according to the report.

The economy ministry stated that 60,000 Israelis use medical cannabis. 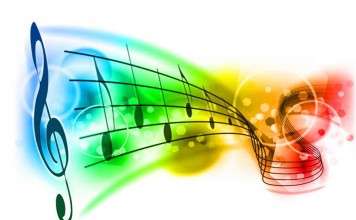 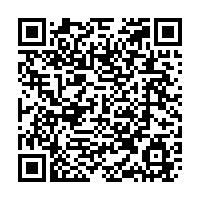