With police reporting difficulty in enforcing lockdown directives in the city, which has an infection rate higher than the national average, Babad told the Knesset’s Special Committee on Dealing with the Coronavirus, “We are having more than a few problems with ultra-Orthodox society in areas like Bnei Brak.”

Babad made the comment hours after hundreds of Bnei Brak residents gathered for the burial of Rabbi Tzvi Shenkar, with thousands reportedly attending a funeral procession just before. Videos show hundreds gathering in close proximity to one another, breaking social distancing directives.

Several clashes between residents and police attempting to enforce the lockdown have taken place in ultra-Orthodox neighborhoods in recent weeks.

According to internal Health Ministry data published in Haaretz, infections in Bnei Brak are increasing eightfold every three days, compared to the twofold national average. In Jerusalem, which also has a high ultra-Orthodox population, the cases are quadrupling in the same time period.

The Knesset discussion of a potential full lockdown, said Babad, is centered on “how we could put a closure in place and isolate those areas,” referring to the ultra-Orthodox areas with high infection rates and non-compliance with government orders intended to decrease spread of the outbreak. 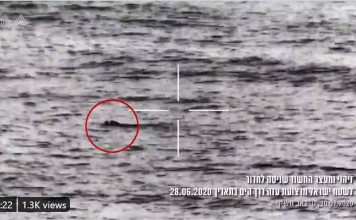 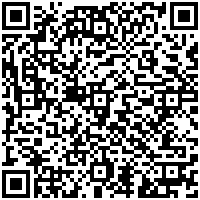