Italian media reported on Wednesday that Israeli 5-year-old Eitan Biran, who was seriously injured in a cable car crash in northern Italy on Sunday, opened his eyes at the hospital. Doctors earlier reported that his condition continues to be serious but stable. An MRI scan on Monday did not show neurological damage.

Meanwhile, the local prosecutor announced the arrest of three suspects involved in the incident: the director of the operating company, Luigi Narini, business manager Enrico Procchio, and the head of the engineering department, Gabriel Tedini. The prosecutor said these three officials were aware that the cable car was running without proper brakes starting April 26, the day service on the line was resumed. She added: “It was a conscious choice dictated by economic reasons, and the cable car service was supposed to be suspended.”


According to her, the cause of the crash was a metal part of the cable car called “fork,” that suspends the emergency brakes in order to bypass a problem that had been detected in the brake system over a month and a half ago. That metal part probably gave in and caused the crash.

The disaster claimed the lives of 14 people when the lead cable snapped and the emergency brake did not engage. Among the fatalities were five Israelis from one family: Amit Biran and Tal Peleg-Biran, their two-year-old son Tom, and Tal’s grandparents, Yitzhak and Barbara Cohen.

Pope Francis on Tuesday offered prayers for “little Eitan,” sent a telegram to the local bishop with condolences to the families of the people who died when their cable car cabin dropped to the ground. The pope said the victims were “tragically lost while immersed in the marvels of creation.” 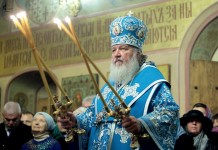 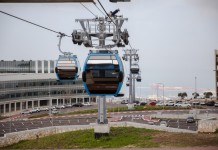 Where Am I: Up, Up and Away 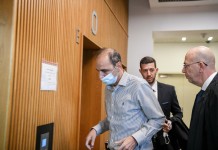 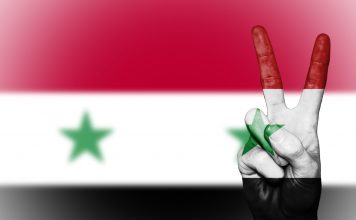 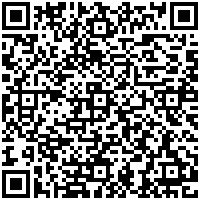