“We’re Partners! How About You?” read the ad’s headline, followed by the statement: “The Joint List is home to anyone who believes in civil and national equality for Arabs and Jews, ending the occupation, true democracy, peace, and social justice.

“On September 17, we’re voting for the Joint List!” the ad urged.

Matan Peleg, CEO of Im Tirtzu, said: “It is nothing short of disgusting that these academics would urge the public to vote for an anti-Israel party, one of whose members, MK Heba Yazbak, praised the terrorist Samir Kuntar who murdered a four-year-old girl by bashing her head on rocks.”

“It’s not enough that these radical academics set the tone for Israeli academia, now they are trying to decide the future of Israel,” continued Peleg. “Every citizen who holds Israel dear must go out and vote in Tuesday’s elections to ensure that this does not happen.” 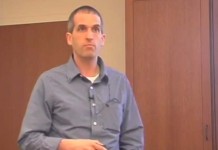 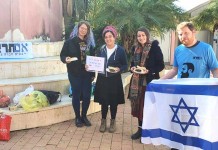 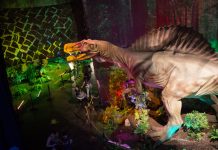 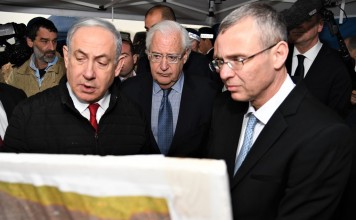