Johara Hanifas, 28, the daughter of the deputy mayor of the Arab city of Shefar’am in northern Israel, was killed Tuesday night in an explosion in her car near the entrance to the city. MDA paramedics who arrived at the scene of the blast determined her death.

Police have set up roadblocks in the area and launched searches but have yet to arrest any suspects. Police are looking into the possibility that Johara was murdered over her lifestyle, and not because of her father’s politics.

Faraj Hanifas has served as deputy mayor for four terms, is in charge of the development portfolio, and chairs the city’s tenders committee. Hanifas’ mother also works for the Shefar’am municipality, in the Department for the Advancement of Women and Gender Equality.

Deputy Mayor Hanifas told Reshet Bet radio Tuesday morning about his slain daughter: “She was a flower of a human being and didn’t hurt anyone. Maybe they looking for me, it would have been better if they had caught me instead.”

Hanifas added that he had received no threats, saying: “This is a difficult and cruel reality, not only here in this country but everywhere. I was not threatened, my daughter never hurt anyone.”

Hanifas said he saw his daughter on Tuesday around 8 PM, and around 10 PM, the police informed him of what had happened.

MDA paramedic Hodayah Rosa reported: “When we arrived at the scene we saw the vehicle on fire. After the fire was put out, we identified a victim who was unconscious with a severe multi-system injury and had no choice but to determine her death.” 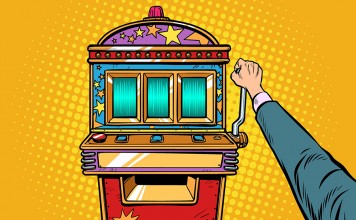 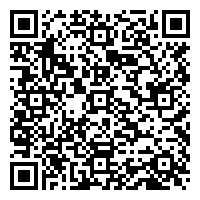