A thrilling drama took place in the Knesset on the night between Wednesday and Thursday, when, at around 1 AM, a special committee voted on the law to disperse the Knesset, in preparation for a second and third plenary reading, to be followed by the House’s final act.

The law amended the automatic date for the next elections, March 10, which falls on the Purim holiday, and instead scheduled the elections for Monday, March 2, 2020.

As legislators commonly do in such instances, Avigdor Liberman’s Israel Beiteinu inserted a proposed amendment into the law, that foreign workers in Israel will not receive double-time holiday pay on election day, for the obvious reason that they don’t vote that day, and are therefore not entitled to a holiday in the first place.

The Liberman amendment angered MK Ahmad Tibi (Joint Arab List), because many of those foreign workers are citizens of the Palestinian Authority. Tibi demanded his own amendment, repealing Amendment 116 to the Planning and Building Law, a.k.a. the Kaminitz Law.

The Kaminitz Law, which was approved by the Knesset on April 5, 2017, repaired some holes in the enforcement and punishment sections of the Planning and Building Law, as well as several related laws, with the aim of increasing enforcement against construction offenses. The Kaminitz Law covers all construction endeavors in Israel, but its target was the lawless jungle of construction in the Arab sector.

A key element of the Kaminitz Law, named after Deputy Attorney General Erez Kaminitz, was increasing the sanctions that can be imposed on design and construction offenders, mainly through the intensification of economic punishment against them. It also imposed administrative fines on planning and construction offenses without the need for criminal proceedings. In addition, the law updated and streamlined the administrative tools that allow the demolition of illegal construction, by improving the process of issuing orders, granting powers to enforcement authorities to execute orders, and reducing the possibility of leaving illegal construction in place for extended periods of time.

During the Knesset hearings prior to the approval of the law, Arab MKs criticized it severely, claiming that it was aimed directly at their constituencies – which it was.

“The government decides to enact a cruel, draconian law, specifically aimed at Arab citizens as a national minority in this country,” MK Abdullah Abu Ma’aruf (Joint Arab List) said from the podium at the time.

As was to be expected, since the Kaminitz Law was enforced, there has been a decline of about fifty percent in the number of illegal construction starts in Israel.

MK Tibi threatened the Knesset committee with an ultimatum that if the Kaminitz Law is not repealed—as an amendment to the law setting the date of the next election, he, Tibi, would keep on adding amendments until the deadline for the amended date legislation expires and the next elections would revert automatically to the date that’s calculated mathematically and which in this case would fall on Purim day.

According to a hastily distributed press release from the Regavim movement, their CEO, Meir Deutsch, was already turning in for the night when he heard about Tibi’s sneaky move, so he jumped into his car and rushed to the Knesset to explain the significance of the proposed repeal of the Kaminitz Law to the Jewish members of the committee. Those included Zionist and not so Zionist MKs: Oded Forer (Israel Beiteinu), Moshe Gafni (United Torah Judaism), Ya’akov Margi (Shas) and Ophir Sofer (New Right), who quickly formulated an agreed response to Tibi’s amendment, stating that should Justice Minister Amir Ohana or whomever replaces him after the elections order changes to the Kaminitz Law, the matter would be debated by the finance committee or a special committee.

“When lacunas are found in the law, one should definitely consider how to best correct it,” Regavim’s Deutsch said, “But repealing the Kaminitz Law could be a tragedy. We congratulate the MKs who enlisted, behind the scenes and up front, to stand up stop this dangerous hijack, which would have seriously damaged the Negev and the Galilee.” 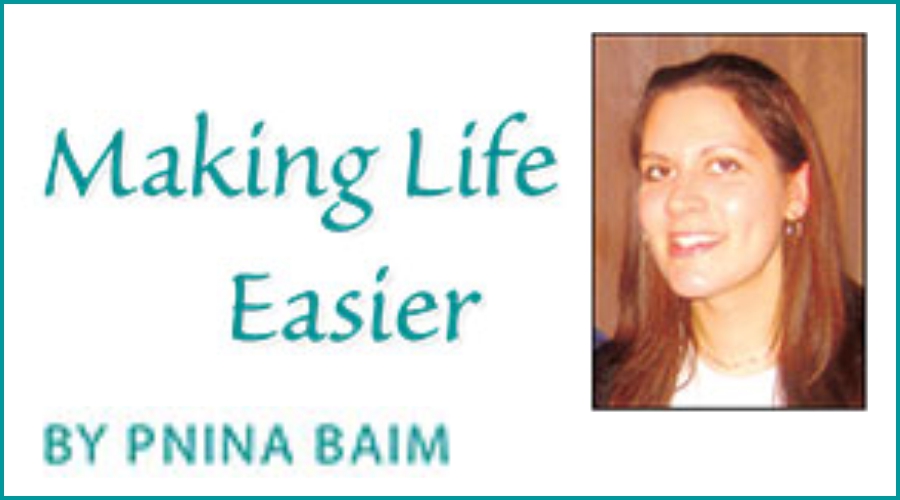 How To Teach Your Children About Money 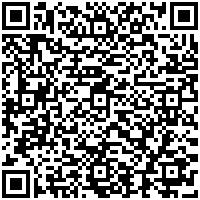