Hamas planned to carry out an explosive blast at the Bilu junction near the city of Rehovot and Kaplan Medical center. The terrorist organization recruited Mahmoud Makdad, a 30-year-old Israeli citizen, to carry out the attack. On Monday, an indictment citing serious security offenses will be filed against Makdad in the Be’er Sheva District Court.

The terrorist is an Israeli citizen resident of Shaqib al-Salam, a Bedouin town southeast of Be’er sheva who was recruited by members of the Hamas military wing for the purpose of gathering security intelligence in the Negev.


In recent months, as part of the second phase of his activity, Makdad was trained in planting explosive devices carrying out an explosive attack in Israeli territory.

On August 15, 2020, the Shin Bet arrested for questioning Mahmoud Makdad, a 30-year-old son of an Israeli Bedouin mother and a father from Gaza (he is the second generation of Israeli sanctioned family reunification between Arabs in Israel and in the liberated territories).

Makdad is married to a woman living in the Gaza Strip and divides his life between Shaqib al-Salam in the Negev and Rafah in the Gaza Strip, which entitles him to frequent passage at the Erez crossing.

Nine other family members and acquaintances were arrested along with Makdad, most of them residents of Shaqib al-Salam, on suspicion of awareness of and involvement in the planning of the attack. Among the detainees is Mahmoud’s brother, Ahmad Makdad, 32, also a resident of Shaqib al-Salam.

The Hamas terrorist infrastructure made an effort to recruit Mahmoud Makhdad as its agent, taking advantage of his ability to move between Israel and the Gaza Strip and back without difficulty under the family reunification law. This made it easier for Hamas’ military wing to recruit Mahmoud and hold direct meetings with him in Gaza, while at the same time giving them a unique and high-quality access to Israeli territory.

The Shin Bet investigation also revealed that Mahmoud agreed to work for Hamas as early as the end of 2019. Back then he collected intelligence and observed various sites in the State of Israel, including providing information regarding the location of the Iron Dome systems in Israel.

In recent months, while Mahmoud was in the Gaza Strip and before his last entry to Israel, Hamas trained him to assemble a bomb and instructed him on planting an explosive charge.

Since returning to Israel in June 2020, Mahmoud has purchased ammunition and began assembling the charge as he had been instructed in the Gaza Strip.

At the same time, he was looking for a location to carry out the attack while remaining in secret-operational contact with his operator in Gaza. The chosen destination was a bus stop at the Bilu junction.

Mahmoud’s brother, Ahmed, collaborated with Hamas and his brother and did not take steps to prevent the attack. He also collaborated with Mahmoud in collecting information about the location of iron dome systems on behalf of Hamas. Additional family members assisted in obtaining components needed for assembling the explosive charge and provided other weapons. 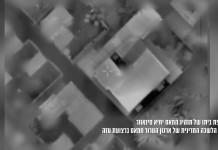 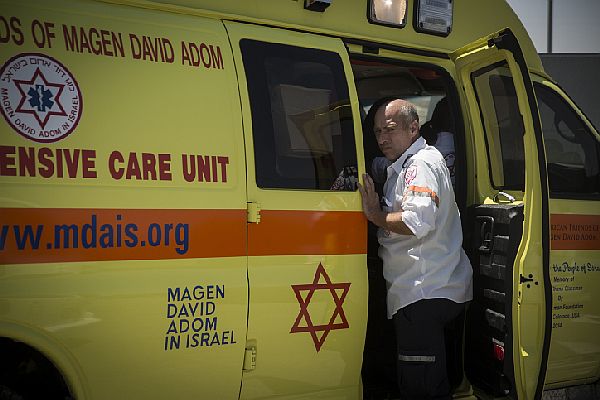