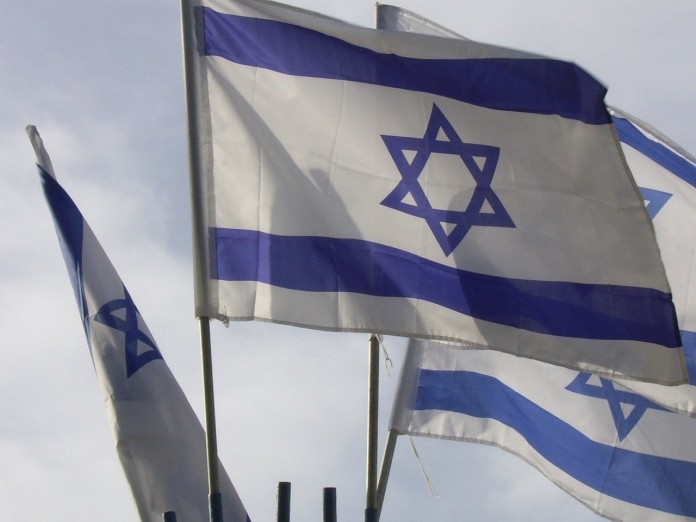 Jerusalem’s police arrested an Arab woman on Monday who desecrated an Israeli flag in the center of Jerusalem and then posted the incident on social media, during the month of the Ramadan Riots, when Arabs have been physically attacking Jews and posting those attacks on social media, in particular on TikTok.


In the clip posted on Tik Tok a few days ago, the woman is seen cutting the Israeli flag with a large knife and then throwing the flag to the ground.

The woman has a large following on social media, and it was noted from other photos of her that she sometimes wears a jacket with the logo of the Delek Menta gas station on it, hinting at where she might work in Jerusalem.

The police tracked the woman down and took her for questioning. 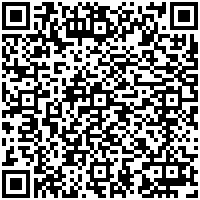