The attacks were caught on video. The tourist was lightly wounded. A policeman who tried to intervene was also hit by stones. Two rioters were arrested.

That’s not very peaceful behavior, considering they consider that mosque to be the third holiest site to Islam.

The Temple Mount is the holiest location to the Jewish people. 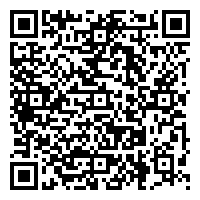