You must admit this has to be the most aggressive headline you’ve seen in a while, as appropriate for a Marvel Comics feature as it is for a real, pay-and-play man-hunting weapon from one of Israel’s hi-tech weapons manufacturers. SMASH Dragon is an armed drone system that provides precise target elimination.


Michal Mor and her partner Avshalom Ehrlich at Smart Shooter, located on Kibbutz Yagur on the northeastern slopes of Mount Carmel, about 5 miles southeast of Haifa, have been working since 2011 to develop an innovative fire control system that significantly increases the accuracy and lethality of small arms. This technology, which accurately engages and eliminates static, moving, ground, and air targets in day and night operations, greatly enhances mission effectiveness.

With proven “One Shot – One Hit” precision, the SMASH product line empowers defense and security forces by maximizing rifle effectiveness against enemy targets while minimizing friendly casualties and collateral damage. Based on Artificial Intelligence, Computer Vision, and Machine Learning technologies, SMASH is also designed to interconnect with other operational resources to form a micro-tactical network that delivers real-time situational awareness.

The SMASH Dragon armed drone is capable of downing static and flying objects. It can incorporate various types of assault rifles, sniper rifles, 40mm, and other ammunition. According to reports, the concept has completed live-fire testing and is at an “advanced stage of development.”

Michal Mor, Smart Shooter CEO: “Smart Shooter’s SMASH technology offers precise elimination of threats at ground, air, and sea. We are now happy to offer the same precise, combat-proven target engagement technology mounted on an unmanned aerial platform that can be controlled from a distance. When it comes to drones, platform weight is a critical factor as it impacts mission endurance and cost, and we are proud to announce that the extremely lightweight SMASH Dragon meets this criterion.” 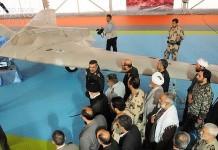 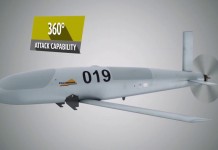 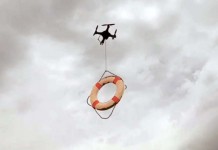 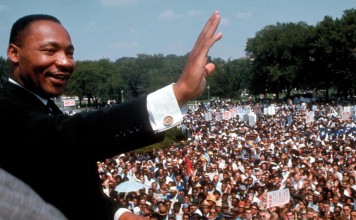