The Western Wall Heritage Foundation announced Tuesday that some 2.5 million people visited the Western Wall during the Hebrew month of Tishrei this year.

“Many hundreds of thousands” of people participated in the Selichot (penitential) prayer services held towards the end of the Hebrew month of Elul and in the Ten Days of Repentance between Rosh HaShana and Yom Kippur.

An additional million people came on pilgrimage to visit Jerusalem and the Western Wall during the Jewish holiday of Sukkot (Feast of Tabernacles, to Christians), during which hundreds of descendants of the Temple priests – those who to this day genetically carry the obligations of the “kohanim” – raised their hands to bless the masses in the Birkat HaKohanim (Priestly Blessing), using the triple blessing set forth in the Holy Torah.

Thousands arrived at the Western Wall Plaza from all over the country, and around the world. They participated during the evening in the second hakafot, another annual tradition in Jerusalem, and mass dancing with 100 Torah scrolls.

The Rabbi of the Western Wall, Rabbi Shmuel Rabinowitz, said it is hard not to be amazed by the sight of so many people visiting the Wall, pointing to the real power of the Jewish nation. 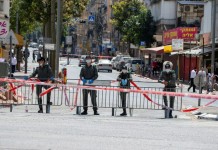 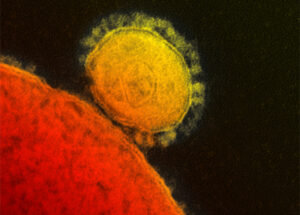 Coronavirus Fabrications Around the World 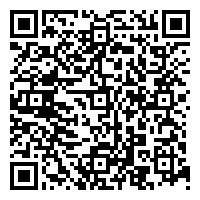