On Wednesday night, Police Commissioner Kobi Shabtai informed MK Itamar Ben-Gvir and MK Mai Golan (Likud) that they were forbidden to march the Damascus Gate in Jerusalem with Israeli flags, for fear of riots in the area.


In his petition, Ben-Gvir demands an injunction be issued compelling the commissioner to explain why a decision to restrict MKs’ immunity for danger to state security should not be made by the Prime Minister and the Minister of Defense instead of the police commissioner. Ben-Gvir argued that the injunction would prevent a serious constitutional crisis whereby a state employee, the police commissioner, claims authority over elected officials, preventing them from carrying out their constitutionally guaranteed assignments.

According to Ben-Gvir’s petition, the commissioner’s decision suffered from serious administrative deficiencies, including a lack of authority, an excess of authority, and the failure to grant a right of response.

Ben-Gvir stated: “Decisions on restricting movement for reasons of state security should be made by those in charge of state security, namely the prime minister and the minister of defense, and not by those responsible for maintaining the public order. The commissioner’s decision is unprecedented, seeing as, for the first time, the commissioner decides to deny access to Knesset members in violation of the Immunity Law, and in the absence of the legal authority to do so. ”

Ben-Gvir added: “The police commissioner’s unprecedented decision harmed not only myself but the entire Israeli democracy. This is a commissioner who has failed to deal with the rioters in Lod, Ramla, Acco, and on the Negev roads, and now he is infringing on the freedom of movement of a Knesset member and Israeli sovereignty in Jerusalem. If there are threats of violent bullies, the police should deal with those rioters, and not succumb to their threats. If Shabtai is unable to handle riots, he must return the keys.” 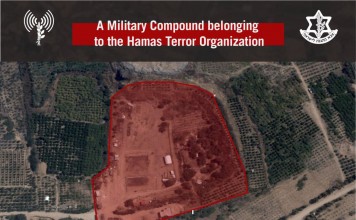 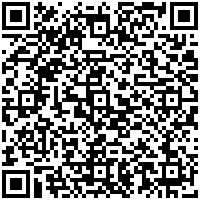