The government of Moldova formally voted on Tuesday to move its embassy from Tel Aviv to Jerusalem.

The decision was announced by the country’s Cabinet of Ministers, which also voted to approve an agreement on a sale of land for construction of the U.S. Embassy in Moldova.

“We are in a situation in which we have to approve these decisions in an urgent manner, given the political instability and uncertainty in the country, as one of the political parties has been always blocking these two important decisions while trying to take over the power illegally,” said Moldova’s Prime Minister Pavel Filip on Tuesday in a statement.

Since both decisions were officially adopted by the country’s Cabinet of Ministers, and thus by the Government of the Republic of Molodova, neither can be blocked through political crises.

Moldova’s President Igor Dodon has been talking about moving his country’s embassy to Jerusalem for at least a year, but has faced intense political pressure countering the move from the European Union, the Palestinian Authority and from Turkey.

Last year talks between Israel and Moldova focused on moving the country’s embassy to Jerusalem in exchange for Israel opening an embassy in Chisinau, according to the Balkan Insight news outlet, quoting Israeli media. Some 20,000 Jews live in Moldova, where an Israeli consulate operated until 2015. 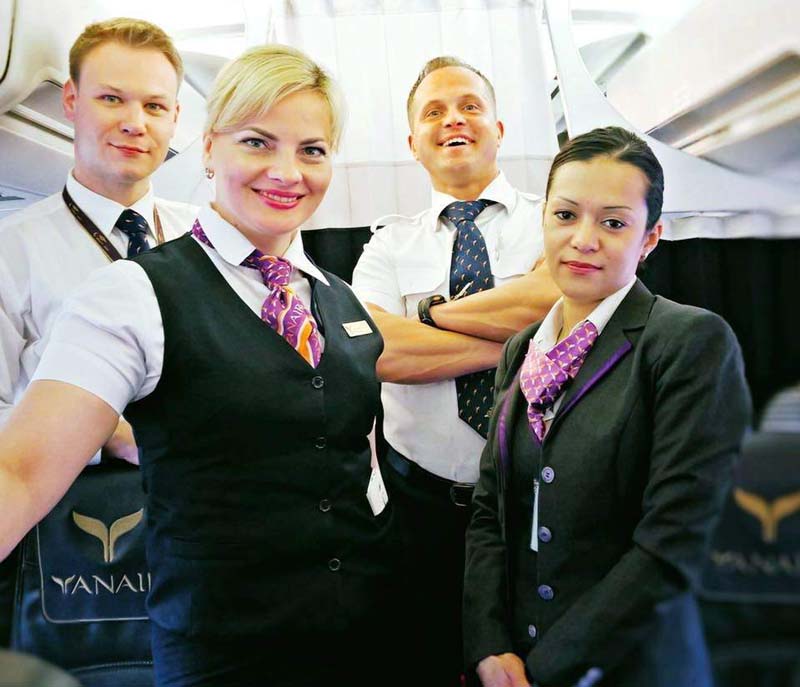 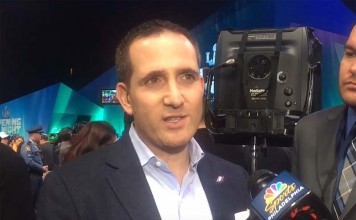 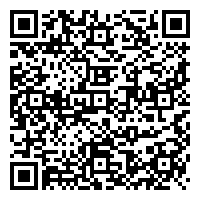