Terror victim Ori Ansbacher’s friends have decided not to succumb to fear of terrorism. Instead they have launched a creative initiative to commemorate her legacy.

Israeli youth of the community of Tekoa, Ori’s hometown, have kicked off the “To be a free people in our country – spreading Ori’s light” project, which calls on Israelis to continue taking hikes in Israel, despite the fact that Ori was killed while taking a walk in a forest on the outskirts of Jerusalem.

The initiative calls on hikers throughout Israel to upload pictures from their various trips with the tag “to be a free people in our country.”

A Facebook page dedicated to the project under the same name is collecting and featuring the photos and clips, and later on, all the materials will be gathered into one video.

“Last Thursday we parted with deep pain from our friend Ori Ansbacher, who went hiking in nature out of confidence and trust in the goodness of man, and was taken by evil and cruelty,” Ori’s friends wrote on the page. They called on “youth, children and adults, to take a walk this week all over our beautiful country.

“Feel free, safe and strong, and in this way, we will shine a light on Ori’s memory. Go out, take photos, share and tag, be free!” they declared.

According to the Shin Bet’s investigation, Arafat Arfa’iya, an Arab from Hebron, left his home on Thursday morning armed with a knife and made his way to the village of Beit Jala, south of Jerusalem. He then walked through a nearby forest, where he encountered Ori, 19, who was out for some fresh air, where he assaulted and murdered her. 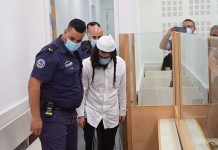 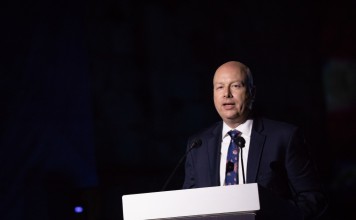 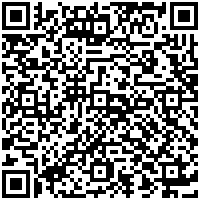