The South American nation of Suriname has reversed a decision announced last month to build an embassy in Jerusalem.


President Chandrikapersad (Chan) Santokhi said in an address Thursday to the country’s National Assembly, “There is no budget for setting up an embassy of Suriname in Israel.”

This past March, Suriname appointed non-resident Ambassador Stevanus Noordzee to cover its affairs in Israel.

In his remarks, Santokhi said Noordzee will “continue to serve, support, give substance to the cooperative relationship, from Suriname.”

As for future plans, the Suriname president his country would need to “receive a report (from the foreign minister) and see what the findings are, and the recommendations are and to take follow-up steps based on that.”

Last month’s announcement of plans to build its embassy in Jerusalem drew criticism from some of the country’s parliamentarians.

The United States moved its embassy from Tel Aviv to Jerusalem in May 2018, with similar moves by Honduras, Guatemala and Kosovo soon after.

Suriname and Israel have had diplomatic ties since 1976. 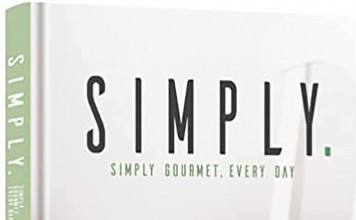