Jerusalem City Council member Aryeh King on Sunday night posted this video on Facebook, reporting: “For the third time in ten days, terrorists directed barrages of firecrackers at the windows and balconies of Jewish homes on the Mount of Olives. And again, unfortunately, as in previous times, no resident has fired in order to hit the terrorists and no terrorist has been arrested yet.”

King added, kind of sheepishly: “And again, unfortunately, I was not at home, this time I was in the midst of a meeting on public affairs.”

King concluded with a question to “my friend, Likud Minister of Public Security, Strategic Affairs and Minister of Information Gilad Erdan: How much longer?” 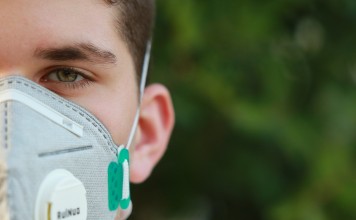 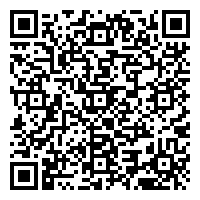