An unusually large number of Jews plan to ascend the Temple Mount on Monday to mark the 850 years since the Rambam (Moses Maimonides) visited the holy site.

On the same date last year, a Jerusalem Arab terrorist tried to assassinate Temple Mount activist Rabbi Yehuda Glick, who made a miraculous recovery. Police have barred him from returning to the holy site, based on the argument that his presence incites Arabs to violence.


It is not yet known if the police will ban the intended visit and if it is allowed, if the visits will be limited to small groups. 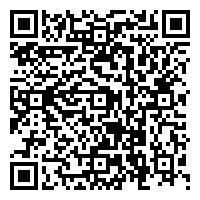