The Transport Restrictions Regulations, which stipulate 75% occupancy in public transport vehicles and were approved by the committee about two weeks ago, have been extended until December 31, 2020, and not January 7, 2021, as requested by the Government, in anticipation of congestion problems in the public transport system.


The Airline and Flight Restriction Regulations, which deal with the general restrictions imposed on the industry during the corona period, including the obligation to measure passengers’ temperature before entering the airport and the ban on boarding a plane without a mask, were extended until January 6, 2021.

Attorney Yamit Yanai, representing Lobby 99, an Israeli not-for-profit initiative aimed at promoting the interests of the public in the Knesset and the government, told the committee that evidence of over 100% occupancy had accumulated, and even in places where occupancy was 75%, in keeping with the regulations, it is difficult to maintain social distancing. She sought the opinion of the Health Ministry and recommended lowering the occupancy back to 50% capacity.

Chairman Margi said that this is an extension of the regulations, which comes to the committee after it has been approved by the Health Ministry. However, he asked for the Transport Ministry’s opinion on the matter.

Transport Ministry of official Attorney Ofer Levi said 500 ushers have been added to the public transport system, but the ushers, and the 400 existing inspectors, cannot be on every bus. He added that an amendment to the regulations designed to allow the use of private buses in urban transport is expected to be approved soon by the transport and finance ministers.

MK Iman Khatib-Yasin (Joint Arab List) said she would oppose extending transportation restrictions due to what is happening in the industry.

Chairman Margi said that if the regulations are not approved there would be no restrictions at all, and the congestion would become even worse. He proposed limiting the regulations until December 31, 2020, on the condition that by then the Transport Ministry would present to the committee an orderly plan for enforcement on public transport vehicles and the resumption of train activity on weekends.

MK Khatib-Yasin agreed to support this proposal and it was approved. 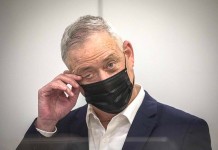 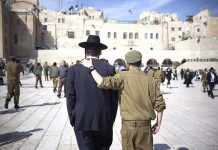 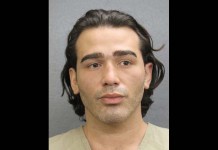 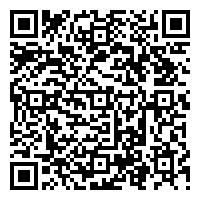