A Lebanese millionaire businessman has bought several items once belonging to Adolf Hitler and other high-ranking Nazis at auction in Germany – to donate the objects to Israel.

Abdallah Chatila paid the equivalent of around $660,000 for 10 items, including Hitler’s top hat, a copy of his manifesto Mein Kampf, a cigar box, letters and a typewriter.


He had previously informed Keren HaYesod, the official fundraising organization for Israel, that he would donate any items he could purchase to Israel, according to statements Chatila made to IDF Radio.

The Switzerland-based businessman, who made his fortune in the real estate and the diamond trade, told IDF Radio that he bought the items to stop them from falling into the hands of neo-Nazis, and had initially considered burning his purchases. He reconsidered, deeming it necessary to save the items as they can show future generations “that Hitler really existed.”

Keren HaYesod expressed its gratitude, explaining they would handle the items with the utmost care before deciding which institutions to hand the objects to.

Several Jewish organizations had criticized the auction, held just outside of Munich, in advance. Chairman of the European Jewish Association, Rabbi Menachem Margolin had criticized the sale of such items as “morally unjustifiable,” adding that “it seemed, given the uproar and outrage that led up and following the auction and acres of media coverage, that we were not alone.”

Germany’s commissioner for combatting anti-Semitism, Felix Klein, had told the German Funke newspaper group that “The Nazis’ crimes are being trivialized,” by selling the items at auction. The “Hermann Historica” auction house has in the past been known to sell Nazi memorabilia which other auction houses have refused to handle.

Rabbi Margolin also announced that Chatila will join a delegation of European politicians travelling to Auschwitz, where he will receive an award for his actions. 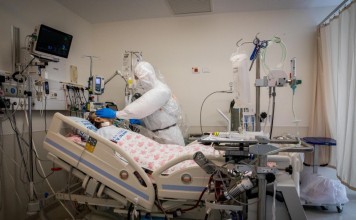 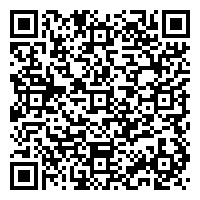