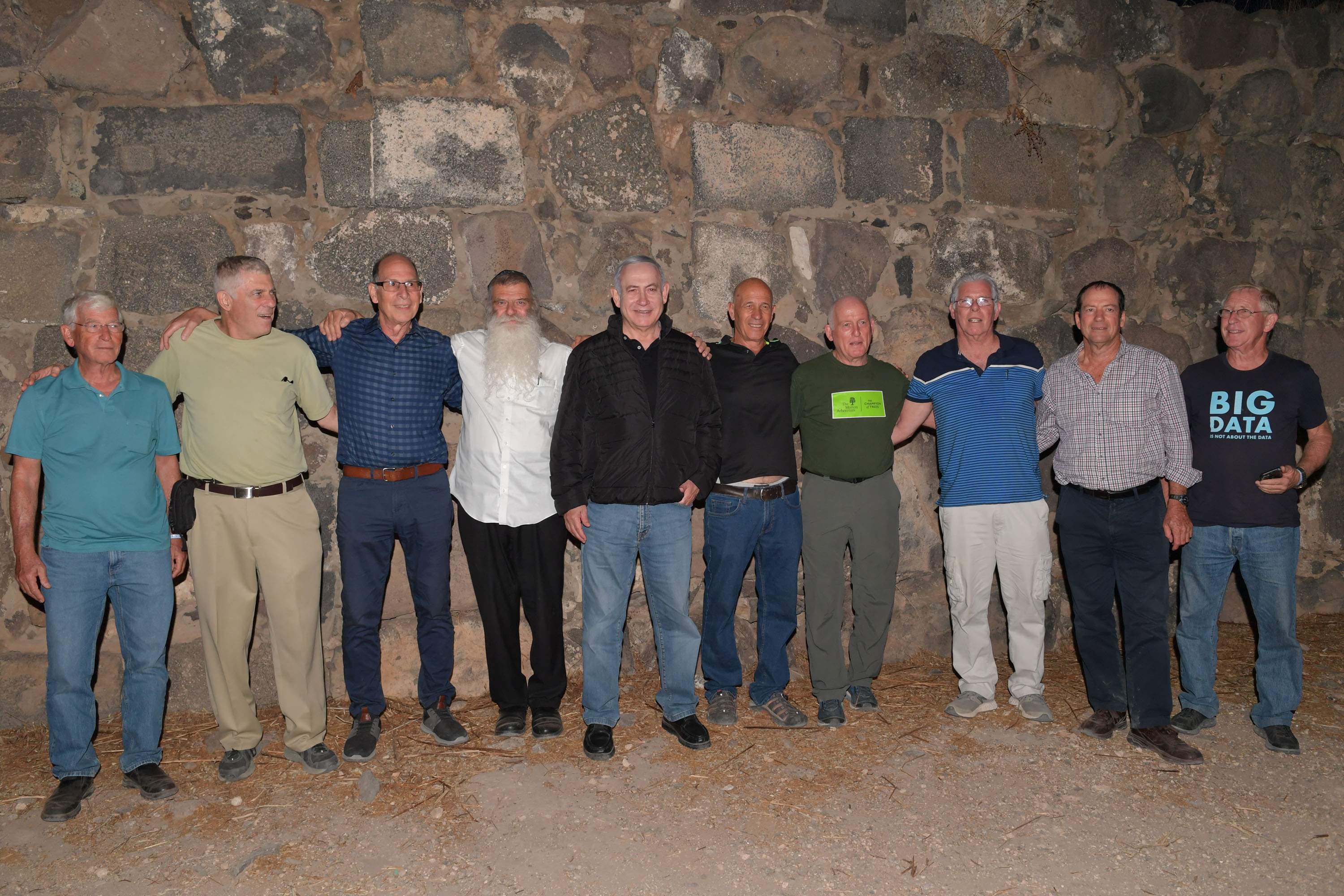 Prime Minister Benjamin Netanyahu on Tuesday night celebrated his 70th birthday with members of “Team Bibi,” the squad he commanded when he served in the Elite IDF General Staff Reconnaissance Unit, the famed Sayeret Matkal.

The team, which was named after Netanyahu, held its 50th reunion since the members served together in the unit, which coincided with Netanyahu’s birthday celebration.

The reunion was held at the Crusader fortress at Kochav Hayarden National Park, where the team held its final training exercise 50 years ago.

The old army comrades sang the unit song and received special medals with an individual inscription. Netanyahu’s medal read: “To Bibi, marking 50 years since the unit was formed. From your soldiers in Team Bibi Netanyahu. Summer of 1969-Summer of 1972.”

Netanyahu began his military service shortly after the Six-Day War when he returned to Israel from the US to enlist in the IDF. He trained as a combat soldier and served for five years in the General Staff Reconnaissance Unit, an elite Special Forces unit of the IDF.

During the 1967–70 War of Attrition, Netanyahu took part in numerous cross-border assault raids.

Netanyahu became a commander in the unit, leading “Team Bibi” into combat on several occasions.

He was involved in several special operations, including Operation Inferno in 1968, and the successful rescue mission of the hijacked Sabena Flight 571 in May 1972, in which he was shot in the shoulder.

Netanyahu celebrated the achievements of the unit, saying he is proud of his soldiers and the operations they partook in, many of which remain secret to this day.

“I would be happy if I could tell you everything that we did. But here, in this place, Kochav Hayarden, was the conclusion of an important exercise that took several days. They carried out all kinds of missions and reached this point where they received the unit insignia,” he said.

“I would like to say that it was a privilege to have such soldiers. I am glad that we have kept this bond, an exceptional and strong bond. I can only wish that we will meet here in another 50 years,” Netanyahu added. 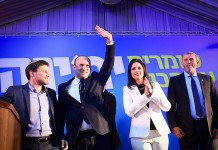 Chareidi Parties Demand Netanyahu Include Yamina in the Coalition 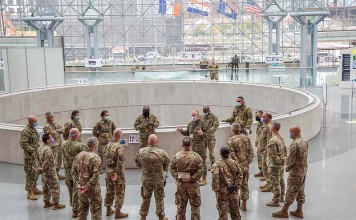