Netanyahu tweeted about the conversation Saturday night in Hebrew: “I spoke with the new British Prime Minister Boris Johnson. I told him it is important to take a strong stance against Iran. We agreed to continue deepening economic cooperation as well as cooperation in innovation.”

The conversation relating to Iran was most likely a response to Johnson’s appointment of a pro-Iran Defense Secretary, Ben Wallace. The appointment has been made at a sensitive time for the British-Iranian relations, as Iran seized two British oil tankers in retaliation for Britain’s involvement in the capturing of an Iranian tanker earlier last month.

Wallace has been known to visit Iran frequently and is considered to favor the current deal with Iran, which has been nullified by the Americans and criticized heavily by Israel.

Another point of criticism against Wallace is his support for Labour Party Leader Jeremy Corbyn, with whom he visited Iran four years ago. Corbyn has been known to have strong anti-Israeli sentiments and has been accused of mishandling anti-Semitic rhetoric in the Labour Party.

Wallace’s record is in stark contrast to Johnson’s other appointments. Indeed, since Johnson took office on July 23, his government has been considered of the most pro-Israeli UK governments in recent years.

Dominic Raab, the newly appointed Foreign Secretary, has attacked Labour’s members over the claims of antisemitism within the party, saying it is “beyond the bounds of tolerant debate” and referring to Corbyn’s Labour party as “a great stain on our country”.

Michael Gove, the new Chancellor of the Duchy of Lancaster, is an outspoken supporter of Israel and even supported the US embassy move to Jerusalem last year. 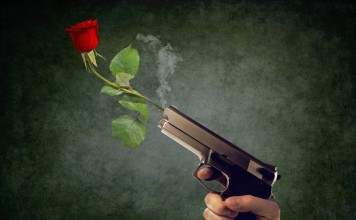 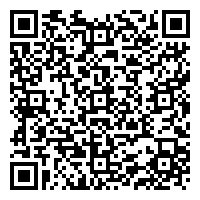