MK Orly Levy-Abekasis, whose Gesher party entered the Knesset as part of the Labor-Meretz alliance, has taken a clear step back from the leftwing positions of her peers. Levy-Abekasis declared on Tuesday evening that she will not sit in a minority coalition that is supported by the Anti-Zionist Joint Arab List.

She also said she is abandoning her alliance with Meretz, which she said was forced on her by Labor chairman Amir Peretz.

Unlike the members of Labor, Meretz and Blue&White, Levy-Abekasis does not seem to have an open grudge against Prime Benjamin Minister Netanyahu. On the other hand, she does have issues with Avigdor Liberman, whose Yisrael Beytenu party she used to be a member of. Her move puts Liberman on the defensive, after he agreed to rely on the Arab party’s vote to overthrow Netanyahu.

It’s not difficult at this point to see Levy-Abekasis joining a Likud coalition, but the question is still unanswered if the Blue&White party’s Zvi Hauser an Yoaz Hendel would do the same. So far they have only declared that they want to see a unity government.

Levy-Abekasis’s announcement came after reports that Gantz planned to form his minority government within two weeks.

If all four rebels choose to abstain in the vote, there will be a deadlock in forming a government, but if one of the four votes in favor of Netanyahu, Levy-Abekasis being the most likely candidate, we could see a Likud-led coalition again.

As expected, her declaration brought out the fury of the left against her, with demands that she quit the Knesset being the least offensive among the statements.

Before the elections, the leaders of the Blue&White party explicitly and repeatedly promised to not rely on the anti-Zionist Joint Arab List to form a minority government. But after not winning enough seats, they chose to break that campaign pledge. 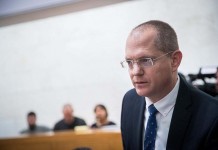 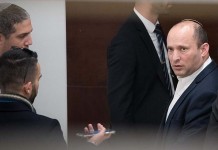 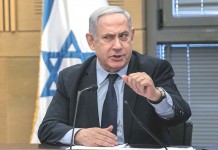 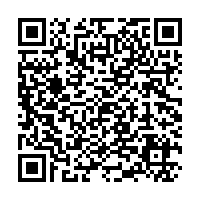