Vice President Kamala Harris spoke by telephone with Prime Minister Benjamin Netanyahu of Israel on Thursday, and underscored the Biden-Harris Administration’s commitment to the U.S.-Israel partnership, according to a statement by the White House.

The Vice President, the statement continued, emphasized the United States’ unwavering commitment to Israel’s security. She expressed strong support for Israel’s recent groundbreaking normalization agreements with countries in the Arab and Muslim world, and stressed the importance of advancing peace, security, and prosperity for Israelis and Palestinians alike.


The Vice President and Prime Minister agreed on the importance of continuing close cooperation and partnership on regional security issues, including Iran’s nuclear program and the regime’s dangerous regional behavior.

They discussed the importance of advancing scientific cooperation between our two countries and efforts to contain the COVID-19 pandemic. They also noted their respective governments’ opposition to the International Criminal Court’s attempts to exercise its jurisdiction over Israeli personnel.

According to a statement by Prime Minister Netanyahu, the two talked about the successful vaccine rollout in Israel, joint research and development in the areas of fighting the Coronavirus, water, green energy, and other fields. Netanyahu said Harris expressed her objection to the ICC decision.

Netanyahu said he told Harris that they will continue to strengthen their joint intelligence activities, and that as the Prime Minister of Israel he is obligated to prevent Iran from developing nuclear weapons intended to destroy Israel.

The two seem to have held slightly different conversations with one another. 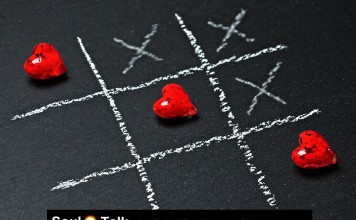 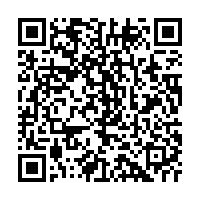