Former Transport Minister Bezalel Smotrich tweeted Thursday morning: “While the Netanyahu-Gantz government continues to prevent the regulation of the young settlements (a.k.a. “outposts” – DI), we continue to develop it in practice. As Minister of Transportation, I promoted the regulation of the junction and the access road to Nofei Nehemia. The first bus after the completion of the road entered the settlement this morning. You should have seen the excitement of the children of the settlement. Continue to build our country!”

Needless to say, leftwing tweeters were not amused, and one even accused Smotrich of illegal use of government resources:

Nofei Nehemia (Nehemia’s landscapes‎) is a Jewish outpost east of Ariel in the Samaria Regional Council. It is officially a neighborhood within the boundaries of Rechelim, a nearby Israeli settlement. Named after Nehemia Ben Yehuda, whose crane company has been very involved in assisting the establishment of Jewish settlements in Judea and Samaria, Nofei Nehemia was established in 2002, off Route 60, between Kfar Tapuach and Eli. A few dozen families live there, and as of Thursday morning, they have a real road that takes them down to the main highway.

“Regulating the Nofei Nehemiah Junction and completing the lighting on the eastbound Ariel highway to Rachelim Junction, is a true message of hope to the residents of Samaria and to the hundreds of thousands of passengers on this main road,” said Yossi Dagan, head of the Samaria Regional Council.

That other part, the lights along Ariel highway, was a project of Smotrich’s successor, current Transport Minister Miri Regev (Likud – see picture above). 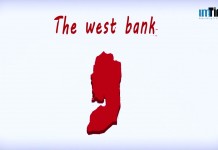 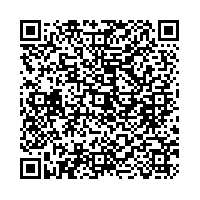