Rep. Kat Cammack (R-Fla.) has pledged to put an Israeli flag outside of her Capitol Hill office, which is next door to the office of Rep. Rashida Tlaib (D-Mich.), who has been criticized for being anti-Israel, including for her support of the BDS movement against the Jewish state.


“I think it’ll be very helpful as she walks past it every day,” she said.

Cammack added that Gators for Israel, the University of Florida pro-Israel group, has included the flag in a package it is preparing to send to her office on Capitol Hill.

“Congressional members were elected to take on pressing issues impacting their constituents, not publicity stunts,” Tlaib spokesperson Denzel McCampbell told JNS. “Rep. Tlaib is focused on solving issues and showing up for her constituents. One can only hope that Rep. Cammack will do the same.” 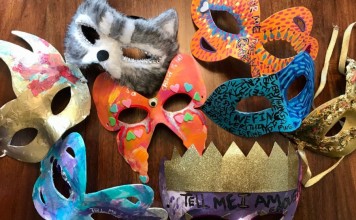 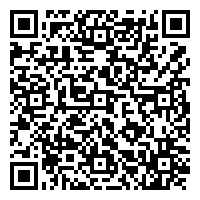