A source in the Knesset told the Jewish Press in the wake of Monday afternoon’s Kadima faction meeting that a consensus is building that Kadima is headed for a split. The source said that although the faction meeting ended with smiles and handshakes all around, party members appeared convinced that a split will occur, no matter who wins the Kadima leadership primary slated for March 27.

Since Kadima’s fracturing is inevitable, the leadership primary becomes significance in that it will determine which leader will secure the votes of Kadima MKs whose allegiance is to the party, and not its leader; MKs whose continued membership in Kadima is not contingent on the victory of either Livni or Mofaz. The source said that MKs like Nachman Shai are the ones that will inevitably serve as kingmakers for the next Kadima chairman. 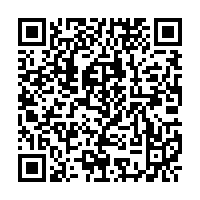