Israel once wanted to open an Israeli Embassy in Damascus, with a corresponding Syrian Embassy in Israel, Cairo24 reported, quoting Mubarak. The report was posted online Tuesday in English by the Middle East Monitor.


Egyptian interviewer TV presenter Ahmed Al-Sayed told Cairo24 that Mubarak said he had “contacted the Israelis to try to recover the Golan Heights, but they demanded the opening of an Israeli embassy in Damascus and a Syrian one on their land as a kind of Syrian recognition of the Israeli state.”

The result, ultimately, he noted, was the recent U.S. recognition of the Golan Heights as part of Israeli territory.

Arab leaders voted this week at the Arab League Summit in Tunis to seek a United Nations Security Council resolution against the official recognition by President Donald Trump. 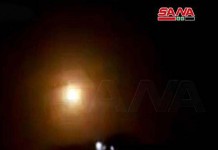 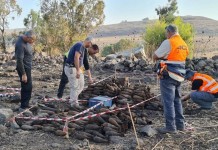 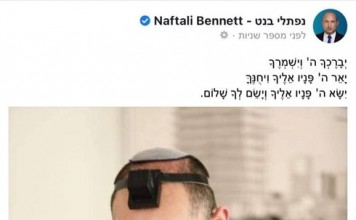 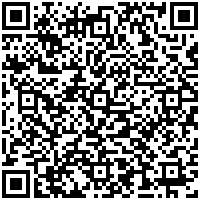