According to the report, the comptroller’s enforcement team, which has the same authority as the police, was looking into complaints regarding the social welfare ministry which pointed to a well-known rabbi who is close to UTJ and was suspected of criminal acts.


The rabbi was summoned for questioning and did not show up. He was then summoned for questioning a second time, and again failed to appear. The state comptroller’s team began to examine why the rabbi in question allowed himself to ignore the enforcement team, and, according to the report, discovered that Gafni, who served as chairman of the outgoing Knesset’s powerful finance committee, had used his connections inside the welfare ministry to contact a senior ministry official and ask him to “rescue” the rabbi.

According to the report, other individuals involved in this case were served with indictments while the protected rabbi eluded the investigators, allegedly thanks to Gafni’s assistance.

As a result, comptroller Shapira submitted his recommendation to Attorney General Mandelblit to investigate Gafni. 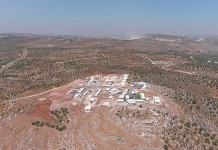 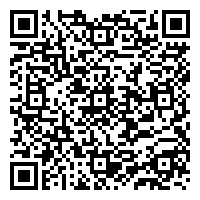