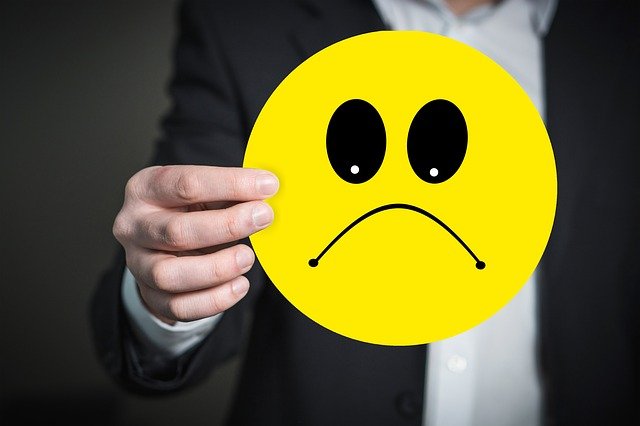 If you wish to signal power to your colleagues, your boss, or your subordinates, you should consider reducing your use of pictures and emojis in favor of words – these are the conclusions of a new study at Tel Aviv University’s Coller School of Management. The researchers found that employees who use pictures and emojis in their emails or Zoom profiles, or even company pictorial logos on t-shirts, are perceived as less powerful than those who use words.

The new study examined the response of American participants to verbal vs. pictorial messages in different contexts. The results were clear-cut: In all experiments, the respondents attributed more power to the person who chose a verbal vs. a visual representation of the message.


According to the researchers, “today we are all accustomed to communicating with pictures, and the social networks make it both easy and fun. Our findings, however, raise a red flag: in some situations, especially in a work or business environment, this practice may be costly, because it signals low power. Our advice: think twice before sending a picture or emoji to people in your organization, or in any other context in which you wish to be perceived as powerful.”

The study was conducted by Dr. Elinor Amit and Prof. Shai Danziger from Coller School of Management at Tel Aviv University, in collaboration with Prof. Pamela K. Smith from the Rady School of Management at UCSD. The paper was published in the prestigious journal Organizational Behavior and Human Decision Processes (Medium is a powerful message: Pictures signal less power than words).

To test their hypothesis, the researchers conducted a series of experiments in which various everyday scenarios were presented to hundreds of American respondents. In one experiment participants were asked to imagine shopping at a grocery store and seeing another shopper wearing a Red Sox t-shirt. Half of the participants were shown a t-shirt with the verbal logo RED SOX, while the other half saw the pictorial logo. Those who saw the t-shirt with the pictorial logo rated the wearer as less powerful than those who saw the verbal logo.

Similar results recurred in a range of other contexts. In another experiment, participants were asked to imagine attending a retreat of a company called Lotus. Half were told that a female employee had chosen a t-shirt with the verbal logo LOTUS, while the other half were told that she had chosen the visual logo (a minimalistic picture of the lotus flower). Once again, the respondents attributed more power to the employee who had chosen the verbal logo.

Dr. Amit summarizes: “Why do pictures signal that a sender is a low power? Research shows that visual messages are often interpreted as a signal of desire for social proximity. A separate body of research shows that less powerful people desire social proximity more than powerful people do. Consequently, signaling that you’d like social proximity by using pictures is essentially signaling you’re less powerful. It must be noted that such signaling is usually irrelevant in close relationships, as in communications between family members. However, in many areas of our lives, especially at work or in business, power relations prevail, and we should be aware of the impression our messages make on their recipients. Our findings raise a red flag: when you want to signal power think twice before sending an emoji or a picture.” 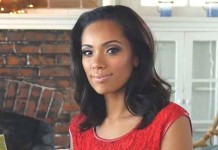 Can You SOLVE This Jerusalem Day Emoji Puzzle? 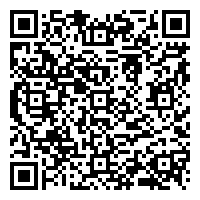