Mati Tuchfeld on Friday morning wrote in Israel Hayom: “From the moment the prime minister has set for himself an expiration date (meaning the rotation with Benny gantz in 18 months – DI), he has lost his most valuable asset. Likud ministers and MKs are beginning to think about the day after, and everything is starting to disintegrate. In establishing the current government, Netanyahu has made himself some bitter enemies at home, and mainly hurt himself.

Tuchfeld’s reading of the political map is sound, especially in light of the open rebellion against Netanyahu in his own Likud part Thursday night (Likud Rebellion Against Netanyahu, Government Swearing In Is Off, Gantz Takes Back Speaker’s Post, Peretz Teetering). But it is even more significant because it is highlighted in Israel Hayom, the very newspaper set up by billionaire Sheldon Adelson to support his fair-haired boy back when he had a lot more hair.

It’s Lion in Winter time for Bibi Netanyahu – the inevitable chapter in every great leader’s biography.

Tuchfeld suggests Netanyahu’s botched distribution of portfolios to Likud seniors is only a symptom of a much larger malfunction. There was almost no Likud minister who did not ask himself in recent weeks where was Bibi running? Why would the world’s most proficient politician be in such a hurry to sign with Benny Gantz after the latter had already lost all his assets and so many of his former allies. Why would Netanyahu award him now an equitable coalition government when Gantz is far from having an equal weight. Why abandon a hard fought rightwing victory in reforming the judiciary and the media and hand it over to the left? And why give over the PM’s job to the left in eighteen months when all the surveys are predicting huge wins to the right in the next election?

Politicians can smell weakness, writes Tuchfeld. And when they are hurt personally, their ego goes into high gear and ravages relationships that until a minute ago were functioning smoothly. In establishing his latest government, Netanyahu made himself some bitter enemies at home and hurt mainly himself. 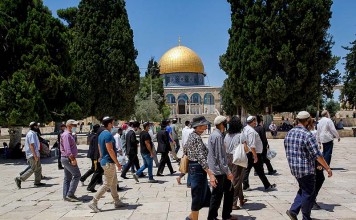 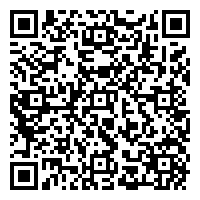