The Knesset Economic Affairs Committee on Thursday met once again to debate an El Al flight from New York that was diverted to Athens to keep observant passengers from violating Shabbat. Those passengers spent the weekend in Greece before another flight brought them to Israel, while EL AL had initially claimed that they rioted in protest—a claim it later walked back.

Committee Chair MK Eitan Cabel (Zionist Union) said that “common sense can solve any problem; in this debate we will clarify if there is a standard operating procedure for cases such as these, and if there was such a procedure why it didn’t work, and if it does not exist, we will request that it be implemented.”

MK Cabel requested that EL AL provide him within 10 days with a list of all those receiving compensation from the company. Similarly, he requested to receive the future report which would deal with the question of whether there or not was violence on the flight. Cabel noted that “this is supposed to be a bottom-up investigation,” and asked: “What are the steps that EL AL is going to implement in the wake of the report?”

MK Yakov Asher (United Torah Judaism) remarked that “from a media perspective and in terms of reflecting the truth, the situation could have been different; as a Haredi person, I was very much insulted by the publicity on Saturday night.”

“This is a ‘fixed’ game in a way,” MK Asher continued. “The people who do not observe the Shabbat played out the first act claiming there was violence, and there really wasn’t. Fortunately for us, there was a representative of the free and democratic press, who can tell the story.”

Asher demanded that the national carrier develop “a clear procedure for Shabbat.”

MK Yoav Ben Tzur (Shas) noted that he sat with the Chairman of the Board of El Al and discovered “there were things that were beyond the company’s control such as the weather, etc. EL AL seeks to provide service to the entire Israeli public, and what happened in this case is a one-time occurrence.”

MK Ahmad Tibi (Joint Arab List) Arab List) commented that “in order to join in on the EL AL-religious subject, we must be reminded of the Tibi 1 and Tibi 2 laws [which lend protection to consumers in their dealings with tour companies and airlines]. I want to know how much the company paid for delays since the first law; and how many Arab passengers were prevented from boarding a plane and were not allowed to fly this year (2018).”

EL AL Chairman Eli Defes stated that “EL AL apologizes for what happened on the flight from New York; the apology derives among other things from the fact that distress was caused to the people who had to reach a certain destination and didn’t arrive. And it doesn’t matter if EL AL takes responsibility, since it is EL AL’s responsibility to get people to their destination in a timely fashion.”

“However, we have to keep something else in mind; our Israeli society is divided, not tolerant enough and cynical, and it’s all wrapped up in a box that’s called a plane and this Israeli society has to live inside the plane,” the carrier’s chairman commented. “And it is EL AL’s great pride that everything goes ‘without a hitch,’ with mutual respect, regardless of race, religion and gender. We do our utmost to be the best company for Israelis; don’t forcefully involve EL AL in the social dilemmas of segregating women, the division between the secular and religious, and Arabs and Jews; we don’t need to be there, we want to be the bridge.”

As to the violence onboard the flight, Defes responded that “there was a great tempest of emotions on the flight. If we’re talking about violence, then when you pull a child’s hand you can call it violence; I accept the definition that there was a mutual tempest of emotions. There are those who accept the words of an Israel Hayom journalist as Torah from Sinai, it’s from his perspective, from the angle that he saw.”

Regarding the company’s policy of mixed seating, Defes presented the procedure to the committee and indicated that “the secular and Haredim don’t go to the same theaters together. There is no procedure that supports getting women to get up. The procedure says: in a situation in which a passenger refuses to sit in his place and he turns to the crew and asks to switch seats, other passengers should not be asked to switch seats. If there is an empty spot on the flight in the same class you have to try to help…”

EL AL VP for Customer and Service Amir Rogovski told the committee that “the process of managing a flight in certain kinds of weather is complicated; you have to remember that on that same day there was a rare incident and stormy weather. One hundred and seventy-two flights were cancelled; we made a decision to fly the plane. Based on the inspection committee review, it appears that the pilot did not lie, and he said exactly what he had to say. It is EL AL’s job to fly passengers; consequently, making the decision at that time enabled the landing of the plane before Shabbat began; all kinds of processes took place, which we won’t mention here, but if necessary, I’ll mention them. It turns out that during the flight over the Atlantic Ocean, a decision was made while they were still in flight, to land in Athens.”

“The passengers were given compensation in the form of a flight ticket to Europe, while passengers who are not residents of Israel are given the opportunity to convert the compensation into cash,” Rogovski said. “We know how to learn the lessons. There are tens of thousands of flights and about 5.5 million passengers each year. Irregular incidents occur, but let’s not throw the baby out with the bath water.” 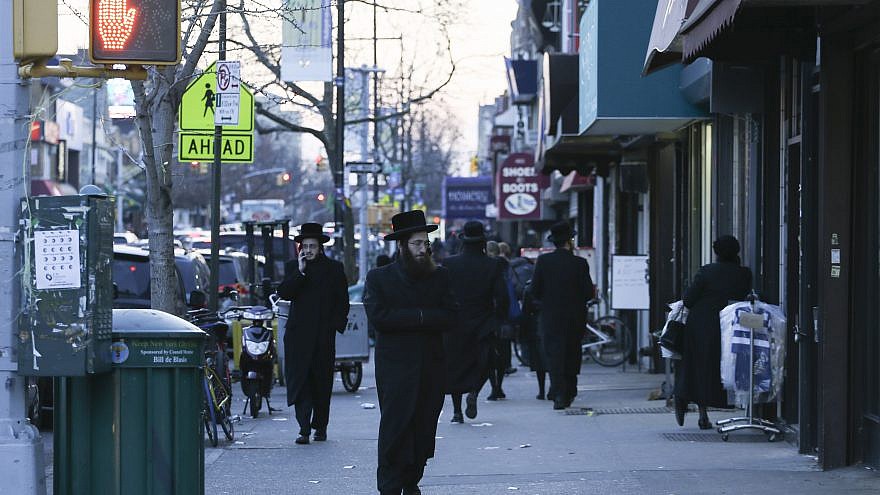 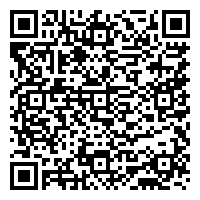