Knesset Speaker Yuli Edelstein (Likud) resigned on Wednesday morning. In a speech at the plenum, Edelstein said: “The High Court’s decision is wrong and caustic, and brings about a dangerous time of darkness. I will not allow Israel to deteriorate into anarchy, nor will I support a civil war.”

The resignation will take effect in 48 hours, which could delay the election of a new speaker to Monday.

Edelstein’s resignation was made in protest, and also to avoid a precedent in which the High Court of Justice is obeyed when it intervenes in the workings of parliament. There is currently no deputy speaker to fill the position until a new speaker is elected by the House. The Blue&White candidate for the job, expected to receive the support of the center-left parties, Liberman’s anti-Haredi Israel Beiteinu, and the Joint Arab List (61 votes) is MK Meir Cohen, the former mayor of Dimona and a lieutenant of MK Yair Lapid.

Members of the Knesset,

On Monday this week, the High Court of Justice ruled that the Speaker of the Knesset should bring to a vote this week the election of the new Knesset Speaker.

The High Court’s decision is not based on the language of the law, but on a unilateral and extreme interpretation.

And so, as a Democrat,

As a Zionist Jew,

As someone who fought against dark regimes,

And as speaker of this House –

I will not allow Israel to deteriorate into anarchy.

I will not give a hand to a civil war!

I will act in the spirit of Menachem Begin who, in June 1948, during the Altelna era (when leftwing guns drowned a rightwing ship off the coast of Tel Aviv – DI), prevented a civil war.

These days, our people need unity, need a unity government. In the days when an epidemic threatens us from the outside and the rift rips us from the inside, we must all act as human beings, we must all transcend.

We must all unite.

For the State of Israel

And to renew the civic spirit in Israel –

I hereby resign from my position as Speaker of the Knesset.

We will pray, and even act, for better days. 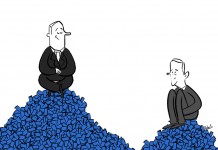 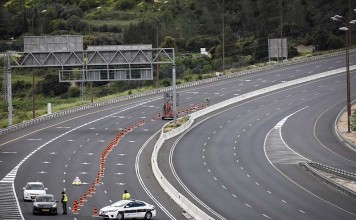 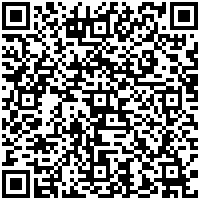