The much-anticipated results of the Labor Party primaries are in after some 33,771 party members flocked to 84 polls across the country on Tuesday, according to a spokesperson for the party. But only a few at the top are expected to actually make it into the Knesset this time around.

The list of candidates for Knesset who will stand in the polls in the elections this coming April, is as follows: 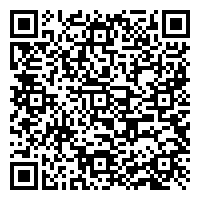