Gantz is to become the “alternate” and rotating prime minister at that time, and a new Knesset Speaker will take his place, although it is still not clear who that will be.


Former Knesset Speaker Yuli Edelstein has reportedly asked for his old job back; but if he is blocked from returning to the Speaker’s seat, reportedly Likud MK Yariv Levin is most likely to win the powerful post instead.

The government, officially to be formed by Prime Minister Benjamin Netanyahu, will be headed by Gantz 18 months from now, according to the coalition agreement signed between Netanyahu’s Likud and Blue & White.

The right-wing Yamina party, which until this point was part of the Likud-led bloc, has given notice its six lawmakers and Labor MK Merav Michaeli will instead join the opposition. Netanyahu still has enough support to create the coalition, but the abandonment considerably narrowed the margin.

A clause added to the current legislation earlier this week has also allowed the two leaders to extend the government’s three-year term by one more year, if they so choose, but it is not clear which one of them would lead the country in that case.

Under the coalition deal, Netanyahu may move ahead from July 1, 2020 with plans to extend Israeli sovereignty to all of the Israeli communities located in Area C. The area comprises some 30 percent of the region in Judea, Samaria and the Jordan Valley originally set aside for the State of Israel under the internationally-recognized Oslo Accords.

The area to receive Israeli sovereignty seen under the Trump peace plan (“Deal of the Century”) is that which is seen as remaining permanently with the State of Israel in any final status agreement with the Palestinian Authority. 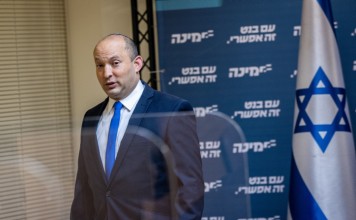 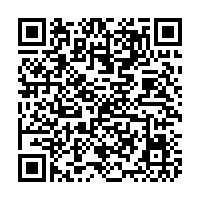