As part of the effort to calm the right-wing parties within the Lapid-Bennett coalition, especially Yamina MK Nir Orbach who is currently believed to be the most prone to leaving his faction, coalition officials have committed to leaving the Homesh settlement in northern Samaria alone, and it won’t be evacuated in the coming months, Reshet Bet radio reported Monday morning.

The decision was reached despite the government’s report to the High Court of Justice that Homesh would be evacuated promptly and the fact that in two months the state is required to update the High Court regarding preparations for the evacuation of the settlement.


The residents of Homesh were forcefully evicted from their homes, which were demolished, as part of the Israeli disengagement from Gaza and four settlements in northern Samaria in August 2005. In August 2007, an Israeli court ruled that it was not illegal to enter the ruins of Homesh. Nevertheless, the army frequently declares the site a closed military zone and that it is illegal for civilians to be there. Since then, a yeshiva was established on the site, whose staff and students leave at night for the nearby settlement of Shavei Shomron. On December 16, 2021, Yehudah Dimentman who was a student at the Homesh yeshiva, was killed by a PA Arab shooter.

On January 3, 2022, Defense Minister Benny Gantz ordered the dismantling of unauthorized structures on the site of Homesh. But today, according to the Reshet Bet report, the coalition leadership understands that the evacuation of Homesh in the near future would certainly bring about the dissolution of the government by the right-wing factions of Yamina and New hope, so the evacuation and demolition were delayed by a few months.

On December 22, 2021, the Lapid-Bennett coalition defeated a bill in the Knesset to rebuild Homesh by a vote of 59 against, 50 in favor.

The new reality created a strange correlation between the survival of the Lapid-Bennett coalition and the survival of Homesh, since, as soon as the government is toppled, it is expected that the settlement would be dismantled as well. The entire affair appears like holding someone’s loved ones at gunpoint, God forbid. 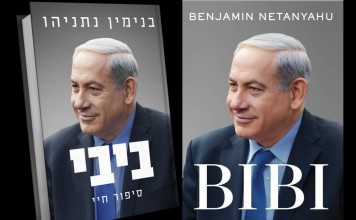 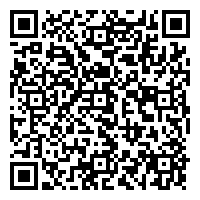