Activists from the Regavim Movement this week posted roadside warning signs in 33 spots throughout Judea and Samaria, notifying motorists that their familiar morning commute would lead them directly into the Palestinian state proposed by the Trump Middle East Peace Plan.

The signs are part of an intense campaign by the NGO to warn Israelis that the “Peace to Prosperity” plan by the Trump administration still needs work before Israel can really accept it as a working plan of action.


The new red signs resemble those already familiar to Israeli motorists, which warn non-Arab drivers not to enter Palestinian Authority-controlled towns and villages in Area A under the 1993 Oslo Accords.

“The situation in southern Israel over the past few days illustrates what it’s like to live next door to a terrorist entity,” said Meir Deutsch, Director General of Regavim.

“If we agree to the “Deal of the Century” map, the Gaza model will be reproduced right in the heart of the Land of Israel. The Gaza “envelope” will be only a miniature version of what Israeli communities can expect in the “Ramallah envelope,” the “Jenin envelope,” the “Nablus envelope,” and the “Qalqilya envelope,” Deutsch said.

“The plan transfers almost all of Route 60, the original trans-Israel highway that is the lifeline connecting Judea and Samaria to Jerusalem, to Palestinian hands,” he said.

Deutsch called on the peace team to revise the text “before Israel accepts it as the basis for future negotiations,” calling the plan in its present form “nothing short of catastrophic.” 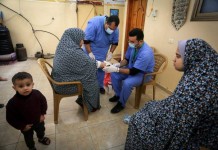 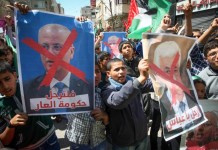 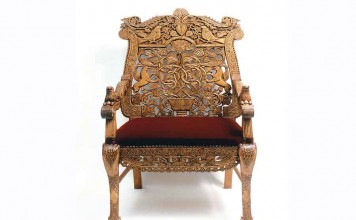 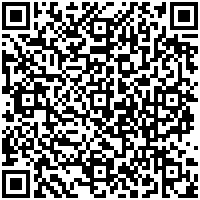