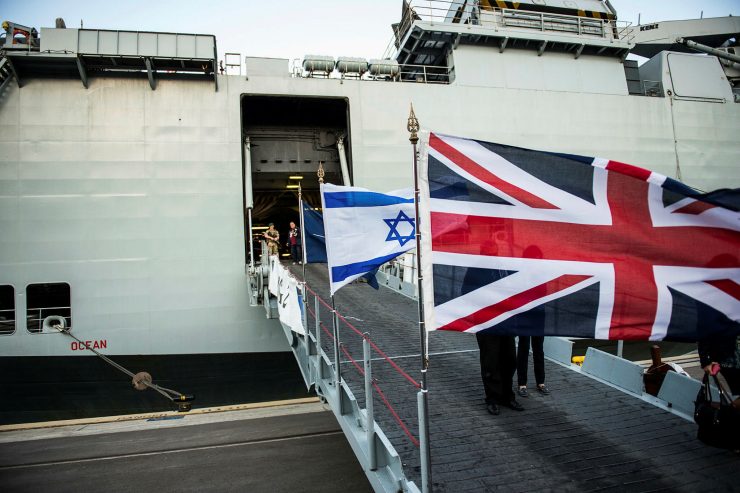 Kate Ramsden, the United Kingdom Labour’s election candidate in the Scottish constituency of Gordon, has withdrawn from the race after it emerged that she had compared Israel to a child abuser and the Nazis, according to the UK-based Campaign Against Antisemitism (CAA).

In an apparent reference to Jewish suffering in the Holocaust, Ramsden wrote in a blog post that “like many abusers, unable to reflect on their own abuse, and ending up recreating it in the abuse of others, exerting their power in those weaker than themselves because once they were the powerless.”

She further wrote that “to me the Israeli state is like an abused child who becomes an abusive adult,” and that “like child abuse it has to stop…as we intervene with child abusers the international community needs to intervene with Israel.”

According to the Working Definition of Antisemitism adopted by the International Holocaust Remembrance Alliance (IHRA), drawing comparisons of contemporary Israeli policy to that of the Nazis is anti-Semitic.

Ramsden reportedly opposed the adoption of the International Definition by the Labour Party in September 2018.

Ramsden also contended that accusations of anti-Semitism against Labour leader Jeremy Corbyn were “orchestrated by the wealthy establishment who do not want a socialist Labour government.”

Following an outcry, Ramsden stepped down as a candidate, saying she “can see that many Jewish people have been hurt by my words. That was never my intention and I apologise unreservedly.”

In recent months, 13 Members of Parliament and three peers have resigned from the Labour Party over anti-Semitism, along with a large number of Members of the European Parliament, councilors and members. 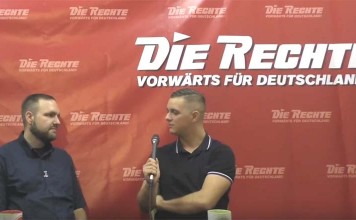 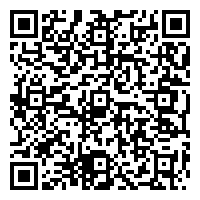