The objective of the trial was to demonstrate the capabilities of the advanced system to customers.

Held in the open sea, the trial included the launch of two long-range LORA missiles to a target at sea.

The complex trial included two scenarios. The first scenario involved a short-range launch to 90 km and the second to a long range of 400 km. In its ground version mounted on a truck, the weapon system was deployed on a ship in the open sea to comply with the safety requirements of trials of this type.

Both the weapon system and the missile successfully met all of the trial’s objectives, the IAI said.

LORA is a sea-to-ground and ground-to-ground system which includes a long-range ballistic missile, a unique launcher, a command and control system, and ground or marine support system.

Prime Minister Benjamin Netanyahu stated after the successful trial that “parallel with our war on corona, we are continuing to safeguard Israel’s security – on defense and offense.”

“Well done to IAI and the defense establishment. Today’s successful test is good news for the citizens of Israel and more bad news for Israel’s enemies,” he added. 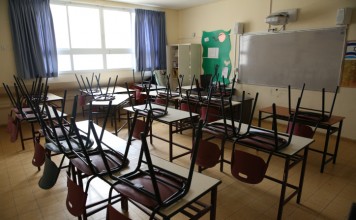 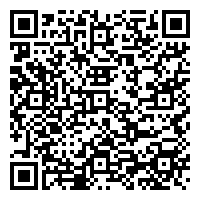