Both Israeli and Polish officials on Saturday condemned the Independence Day marchers in Warsaw on Wednesday and in the city of Kalisz on Thursday who chanted anti-Semitic slogans and clashed with riot police.

Warsaw Mayor Rafal Trzaskowski tried to ban the march, and declared the capital was not a place for “fascist slogans,” and even got a court to rule for the ban. But the Polish government overruled his authority, declaring it a national ceremony. Poland’s ruling Law and Justice (PiS) party has been courting extremist groups in recent years.


Incidentally, we checked the Polish Press Agency’s report on the Polish Independence Day and found that things were cool after all (Poland’s Independence March passes off peacefully for the first time in years): “The rally held in Warsaw every year to mark Poland’s Independence Day on November 11 has often been marred by violence by nationalist extremists in the past. But this year’s celebrations were ‘among the safest in recent years,’ according to the Warsaw police spokesman, Sylwester Marczak. ‘Today’s events were safe as far as what was happening on the streets of Warsaw. Nothing surprised us despite the events arousing much emotion,’ Marczak said.”

Meanwhile, back on planet Earth, last Wednesday in Warsaw protesters threw firecrackers, stones, and bottles at police in riot gear and into windows with LGBT rainbow flags or signs of anti-government sentiment. One apartment caught fire as a result but was soon put out by firefighters and no one was reported injured in the incident.

Video footage posted on the Warsaw police Twitter page showed flares being hurled at officers near the city’s principal football stadium, which is being used as a temporary hospital for COVID-19 patients.

The marchers vilified LGBTQ people and “Zionists” (code name for Jews – DI) as “enemies of Poland” who should be expelled. In an afterthought, they burned a copy of the 1264 document that gave Jews protection and rights in the Polish kingdom, which encouraged the growth of the Jewish community there, which reached more than 3 million before, you know, non-Polish people invaded and murdered them while the Poles didn’t hand over anyone, didn’t turn in their Jewish neighbors, you know, it wasn’t their fault. 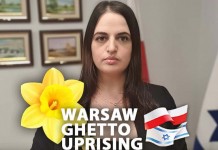 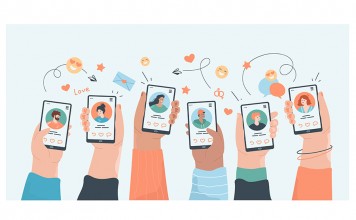 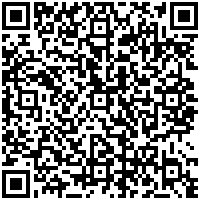