Polish officials on Sunday marked in a Mass in Warsaw the 75th anniversary of the establishment of the Holy Cross Mountains Brigade, which enjoyed the support of the German occupiers of Poland during WW2. The group, which in 1945 numbered some 1,400 fighters, was described by underground sources as “openly treasonous” and a “political fascist creation.”

The brigade, created in August 1944 in the Kielce region, fought communist underground units, and near the end of the war fled the approaching Soviet Red Army, left Poland and entered occupied Czech territory, with permission from the German military.


Polish President Andrzej Duda was noted as the organizer of Sunday’s commemoration ceremony, which included his ruling party officials, clearing the name of the group which Poles have embraced and celebrated for its fighting against the Communist underground. According to AP, the event was intended to consolidate the rightwing vote in Poland, ahead of the October parliamentary elections.

Children of Polish resistance fighters sent a letter of protest to President Duda, saying: “Our fathers fought against the Nazis because they understood their duty toward their homeland. Any cooperation with the occupiers was unimaginable to them.”

Poland’s chief rabbi Michael Schudrich boycotted the ceremony, calling the fact that he had been invited “a personal insult.” 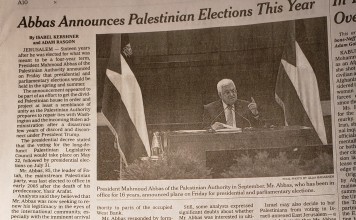 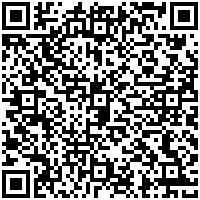