Robert Gregory Bowers, 47, the sole suspect in the Pittsburgh Tree of Life synagogue mass shooting that on Shabbat, October 27, 2018, killed eleven people and injured four, will not be in court on Monday as federal prosecutors and the defense review the progress of his case. According to the Associated Press, the prosecution is yet to decide whether or not to seek the death penalty for Bowers.

Bowers appeared in federal court in Pittsburgh on October 29, 2018, to hear the charges against him. He was assigned a court appointed attorney, Judy Clarke, and was remanded to the custody of the United States Marshals Service without bail.

Bowers entered a plea of not guilty.

On February 11, 2019, Bowers was arraigned in federal court.

Robert Bowers’ parents divorced when he was one year old. His father committed suicide when Robert was 6. His mother remarried when Robert was a toddler, and he lived with her in Florida until she separated a year later. Back in Pennsylvania, Robert and his mother lived with his mother’s parents in Whitehall. His grandparents raised him, because his mother was ill. He dropped out of high school and worked as a trucker. Neighbors described Bowers as “a ghost” and said he rarely interacted with others. 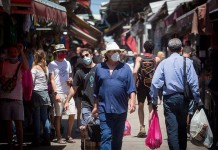 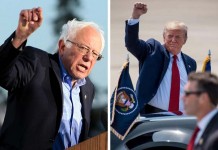 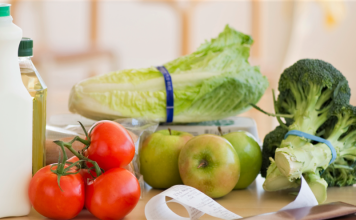 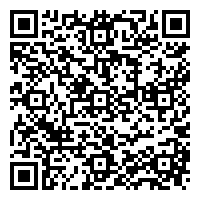