The United Arab Emirates facilitated the reunion of a Jewish Yemenite family that had been separated for 15 years.

According to a report by the state-run Emirates News Agency on Saturday, the UAE helped by arranging travel to the UAE for the members of the family in Yemen and for those living in London.


“It was nothing short of a miracle and the realization of an impossible dream. We thank the UAE for their great support in arranging the reunion. This is an example of the UAE’s humanitarian approach, as well as of its noble values of tolerance and coexistence,” the family stated, according to the report, adding that it is a model for the world to emulate.

“I feel as if I were reborn today,” the father of the family said, after being reunited with his children and meeting his grandchildren. “I am also overjoyed to be in the UAE, the land of tolerance, coexistence and goodness.” 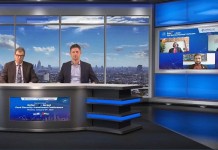 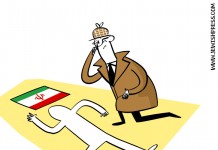 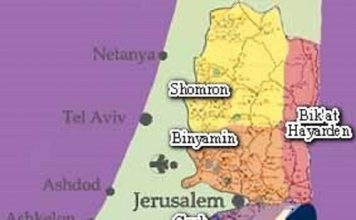 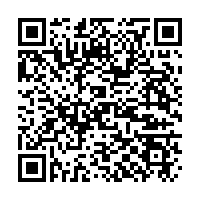