Michael Miller spent five years collecting, editing, and uploading video footage of, or relating to, Rabbi Meir Kahane (1932-1990), founder of the Jewish Defense League and the Kach Party. Two weeks ago, on Erev Chanukah, Miller discovered that every single one of his 2,600 videos was gone. His account had been suspended.

“I so far have appealed three times on three separate occasions,” Miller told The Jewish Press, “and the YouTube Team responded the same way all three times: ‘Thank you for your account suspension appeal. We have decided to keep your account suspended based on our Community Guidelines and Terms of Service.’” No further explanation was given.


Miller, a 29-year-old Kahane enthusiast, lives in Jerusalem and co-manages the Facebook page of Boomerang – Fighting for Israel, an Israel advocacy group. He also serves as a Temple Mount guide through the Temple Mount Heritage Foundation and is an activist in the Students for the Temple Mount movement.

He said he first became interested in Rabbi Kahane in 2010 when he “stumbled across his videos by accident/out of curiosity on YouTube back in June 2010.” At the time, he said, “there was only a limited amount of his speeches in a few random channels.” A few years later, he said, he attended a Kahane Shabbaton and was inspired to embark on his video project after an old Kahane activist said, “When you go back home, don’t just say, ‘Kahane was right.’ Do something!”

Miller said he has copies of most the Kahane videos YouTube deleted and hopes to upload them elsewhere. But YouTube’s move still hurts, he said. “I am shocked, outraged, angry, upset, bitter, and frustrated – but deep down, sadly not surprised – that a social media outlet that claims to support and tolerate freedom of speech for everyone would [do this]…. This is an absolute disgrace.” 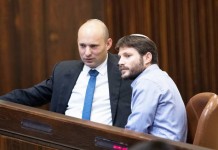 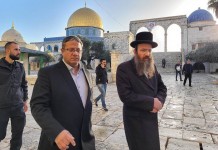 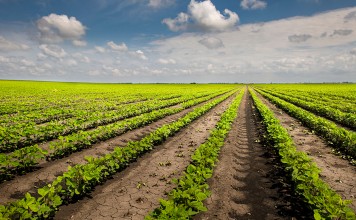