According to abu Toameh, Hamdallah was unhappy with efforts by Palestian Authority leader Mahmoud Abbas to curtail Hamdallah’s powers.


The 55 year old Hamdallah was named PA Prime Minister by Abbas earlier this month, following the resignation of the west’s favorite Arab Palestinian politician, Salam Fayyad, earlier this spring. It is not yet clear whether Hamdallah’s resignation was accepted by Abbas.

How much this news – either that Hamdallah has resigned or that he is attempting to –  will affect the relentless efforts of the U.S. to force forward the “peace talks” remains to be seen.

The Hypocrisy of Expecting PERFECTION from Israel 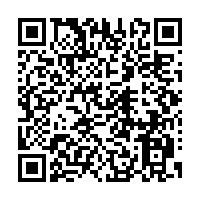