Prof. Haim Eshed served from 1981 to 2010 as the head of Israel’s security space program and over the years received the Israel Security Award three times, twice for confidential technological inventions. So if he went nuts, and this possibility is always open, it had to have happened over the past decade. And the reason we think the good professor may have lost his marbles has to do with an interview he gave 7 Days, the Shabbat edition of Yedioth Aharonoth, Israel’s largest circulation for-pay newspaper, in which he says, “The aliens have asked not to announce that they are here, humanity is not ready yet.”

The UFOs have asked not to publish that they are here, humanity is not ready yet. Trump was on the verge of revealing, but the aliens in the Galactic Federation are saying: Wait, let people calm down first. They don’t want to start mass hysteria. They want to first make us sane and understanding.

They have been waiting for humanity to evolve and reach a stage where we will generally understand what space and spaceships are. There’s an agreement between the US government and the aliens. They signed a contract with us to do experiments here. They, too, are researching and trying to understand the whole fabric of the universe, and they want us as helpers. There’s an underground base in the depths of Mars, where their representatives are, and also our American astronauts.

If I had come up with what I’m saying today five years ago, I would have been hospitalized. Wherever I’ve gone with this in academia, they’ve said: the man has lost his mind. Today they’re already talking differently. I have nothing to lose. I’ve received my degrees and awards, I am respected in universities abroad, where the trend is also changing.

To those of us who have grown up following the history-altering warp flight of Zefram Cochrane, which was witnessed by a Vulcan spaceship and soon enough began Earth’s acceptance into the more evolved planets of our galaxy, Prof. Eshed’s teachings are familiar, even trite, with one important proviso: we know Cochrane is a fictional character (born in 2013 or 2030, Star Trek is not a very organized universe). Eshed may not be distinguishing so good between reality and fiction.

Eshed, 87, holds a bachelor’s degree in electronics engineering from the Technion, a master’s degree in performance research, and a doctorate in aeronautical engineering. In 1965, he served in the technological unit of the IDF Intelligence Division in research and development positions. In 1969, he was sent by the IDF Military Intelligence to study for a doctorate in aeronautical engineering in the United States. When he returned, he was appointed head of the research and development department in the Intelligence Corps. He retired with the rank of lieutenant colonel. Following his military service, he was employed as a professor at the Technion’s Space Research Institute, and in 1981 established and became the first director of the Challenge Program, a unit of the Administration for Research, Development of Weapons and Technological Infrastructure (Mapat) in the Defense Ministry, which is responsible for satellite projects. He retired from the Defense Ministry in October 2011, having commanded the launching of 20 Israeli satellites.

All of which does not mean that at age 87, Prof. Eshed can’t don a Hawaiian grass skirt and communicate with the Alien base in the depths of Mars. His new book, The Universe Beyond the Horizon – conversations with Professor Haim Eshed, as recorded by Hagar Yanai (published by Yedioth Aharonoth), is available in print at just NIS 68.6, with a kindle version for a laughable NIS 48. An ideal gift for Chanukah. 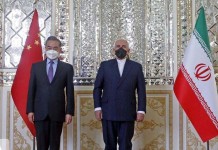 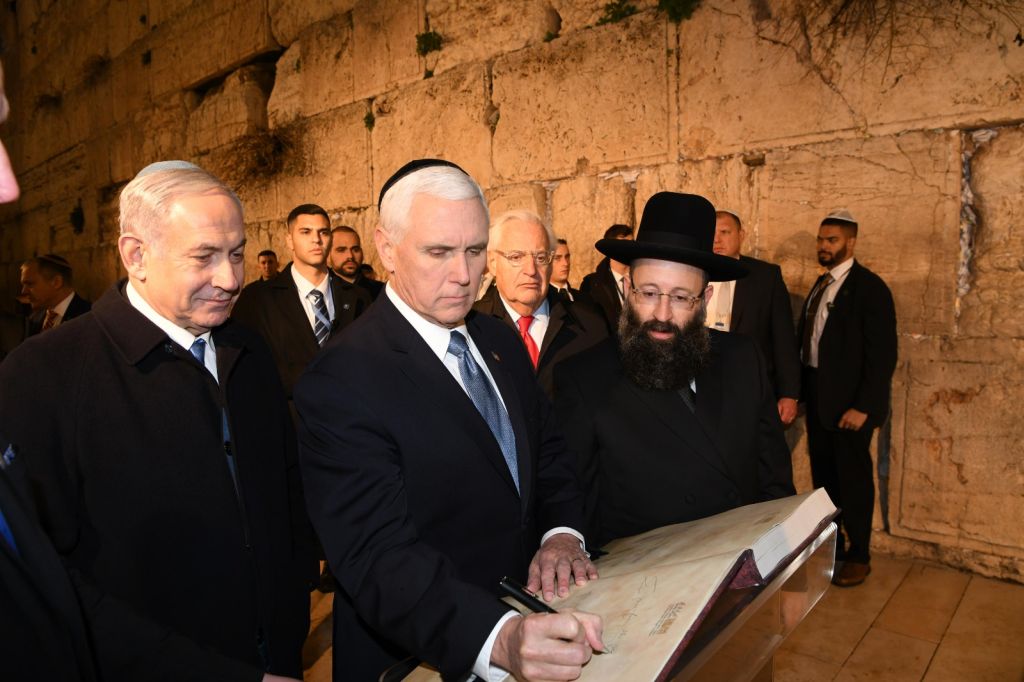