The Egyptian Army is to become the first in the world to operate hundreds of upgraded T-90 tanks, according to a report published on the Hebrew-language NZIV.net military website.

At present, the Egyptian Army has four armored divisions, three of which are based on Abraham M1A1 tanks. The fourth division, deployed near the Libyan border – Division 21 – is based on M60A1 / 3 Patton tanks.

There are also eight mechanized infantry divisions whose armored brigades are based on the old T-55/54 and T-62 tanks.

Egypt intends to take out of service all the old T- tanks, as well as all the relatively old Hefton tanks tanks, and replace them with T-90 tanks, which Cairo intends to produce under a Russian license at its local factories following agreements signed with Moscow.

It was recently announced that following those agreements, Egypt will be the first to operate Russian-upgraded, modern T-90MS campaign tanks, manufactured at the Egyptian military industrial plants

The Egyptian Army is preparing to operate only two types of tanks in its future armored units: the American Abrahams and the Russian T-90s. All of the new tanks come fitted with a Russian version of the Israeli Defense Force (IDF) wind jacket system, according, to the report.

According to information released by the Egyptian army, it is preparing to arm more than 1,000 new T-90s, upgraded to billions of dollars, to be deployed over the next several years. 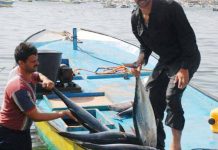 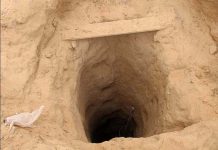 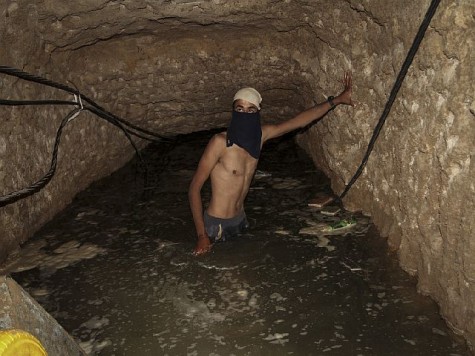 The Riots: A Will to Overthrow the United States