About two years after announcing the normalization of relations between Israel and the United Arab Emirates (UAE), Israel’s embassy in Abu Dhabi moved to its permanent residence on the 48th and 49th floors of the “Etihad Towers.”

“After hard work we are proud, happy and excited,” Israeli Ambassador to the UAE Amir Hayek said Tuesday.


The Abraham Accords, the peace deal between Israel and the UAE, is considered a great success. The bilateral trade of goods between the two countries for the first seven months of 2022 reached $1.407 Billion, compared to $1.221 Billion for all of 2021.

The two countries have signed multiple treaties and agreements of collaboration on a broad and diverse range of issues.

Since the signing of the Abraham Accords about two years ago, Israeli defense and IDF officials have held about 150 meetings with their counterparts in Arab countries in the region, not including Jordan and Egypt, resulting in more than $3 billion in defense procurement transactions.

The Abraham Accords, which were signed in September 2020, established diplomatic relations between Israel and the United Arab Emirates and Bahrain, and shortly after that with Sudan and Morocco. 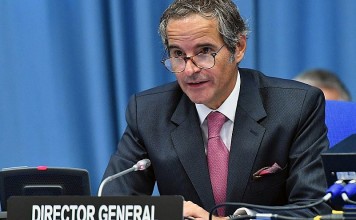 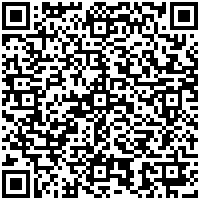