Iran is preparing to launch a rocket next week using the same technology that would be needed for an intercontinental ballistic missile (ICBM), according to a report published Friday by CNN.

Iran claims the rocket is being used to place a “peaceful satellite” into orbit from the Imam Khomeini Spaceport.

However, a number of high-ranking officials in the United States told CNN that Washington sees the program as one that is being used to further Iran’s missile development technology, specifically that to be used in an ICBM that would someday be used to strike the US, possibly with a nuclear warhead.

Iran was warned in a 2015 United Nations resolution “not to undertake any activity related to ballistic missiles designed to be capable of delivering nuclear weapons, including launches using such ballistic missile technology.”

Israel’s Prime Minister Benjamin Netanyahu revealed in an April 2018 news conference the conclusive proof of a secret nuclear weapons program that Iran had been hiding for years from the international community in its secret atomic archive.

Israeli intelligence agents smuggled out 55,000 pages of material plus 55,000 files on 183 CDs that contained secret documents, charts, presentations, blueprints, photos and videos of Iran’s Project Amad, a comprehensive program to design, produce and test five nuclear warheads, each with 10 kiloton TNT yield for integration on a ballistic missile. 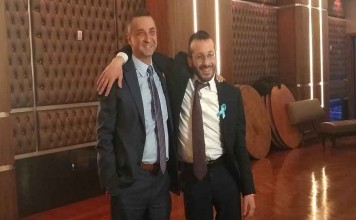 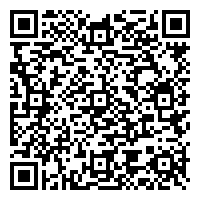