Iran’s official news agency IRNA reported Tuesday morning that a drone crashed on Tuesday morning in the border county of Parsabad-Moghan, in the northwestern Iranian province of Ardebil. The report does not mention the fact that this is an IAI made Harop drone designed to loiter above the battlefield and attack targets by self-destructing into them.

Several Iranian journalists mentioned this fact in their Twitter reports.

BREAKING: In the morning, the Iranian air defense system detected and shot down an Israeli-made Azerbaijani-operated strike UAV IAI Harop. The debris seen is in Iranian territory. pic.twitter.com/pKGCu1tweS

An Israili IAI Harop Loitering munition was shot down by #Iran‘s AD at Parsabad Moghan.
This is right near the Iran – NagornoKarabakh border.
It shot down at 7:30 a.m pic.twitter.com/1VNTHdRgcb

IRNA quotes the deputy governor of Ardebil Province, Behrouz Nedaei, who has confirmed the crash. Investigations are underway to determine whether the drone is Azeri or Armenian, Nedaei said.

Deputy Governor Nedaei noted that the crash caused no damage on the ground.

IRNA noted that Iran has repeatedly asked for the settlement of the conflict between Azerbaijan and Armenia and urged cessation of hostilities in the Nagorno-Karabakh region.

Earlier this week, the Armenian and Azeri foreign ministers agreed on a ceasefire that was mediated by Russia, but have been violating the deal ever since.

Earlier on Tuesday, Azerbaijan’s Defense Ministry reported that “the general situation … of the front remained tense overnight,” and that “units of the Armenian armed forces attempted to attack the Azerbaijani army’s positions in some directions in small groups.” 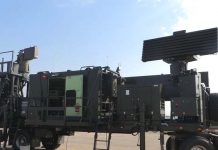 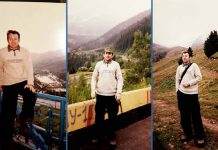 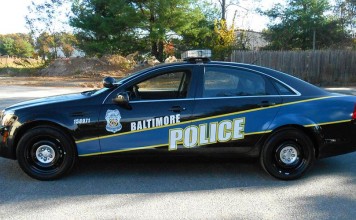 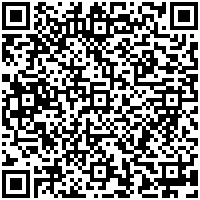