Iranian President Hassan Rouhani said on Tuesday that any war with his country would be “the mother of all wars,” and insisted Iran be allowed free travel in the Strait of Gibraltar.

Speaking live on national Iranian television, Rouhani also demanded “a strait for a strait,” saying “it can’t be that the Strait of Hormuz is free for you and the Strait of Gibraltar is not free for us,” referring to ongoing tensions between Iran and Western powers in the Strait of Hormuz, where Iran has recently captured thee oil tankers.

Tensions began in June when the United States accused Iran of shooting down a U.S. reconnaissance aircraft and came close to launching strikes against the country. Soon after that, Britain seized an Iranian tanker off the Gibraltar coast, accusing it of carrying oil to Syria in violation of E.U. sanctions.

Since then, Iran has seized three oil tankers in the Strait of Hormuz, and is currently holding two of them in Iranian waters.

The United States responded by announcing the formation of a coalition— dubbed “Operation Sentinel”—to secure vessels in the Persian Gulf.

Despite the tension, Rouhani said “the Islamic Republic of Iran favors talks and negotiations and, if the U.S. really wants to talk, before anything else it should lift all sanctions.”

Nonetheless, Iranian Foreign Minister Mohammad Javad Zarif said Monday that he had turned down an offer from a U.S. senator to have a one-on-one meeting with U.S. President Donald Trump at the White House.

Trump withdrew the United States from the 2015 Joint Comprehensive Plan of Action (JCPOA) last year, reapplying sanctions which were in place prior to the agreement. 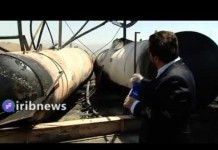 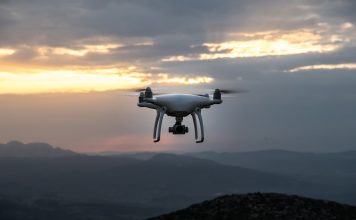 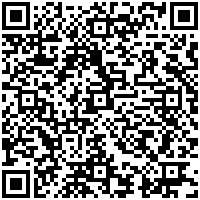